How to check the motor polarity: 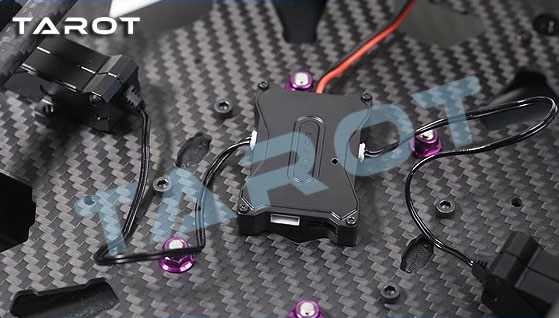