An upgraded version based on the RX8R receiver, it has all the same features including redundancy. The Pro version has higher precision and lower latency. It’s deviation of PWM is reduced to 0.5us, and the delay of PWM output is 9ms less than that of the X8R in high speed mode. A feature that deserves mention is the decreased effect of interference caused by the ignition process. 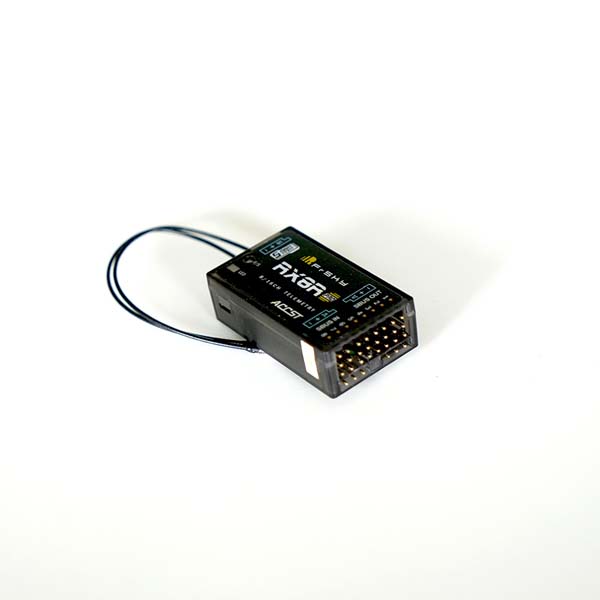 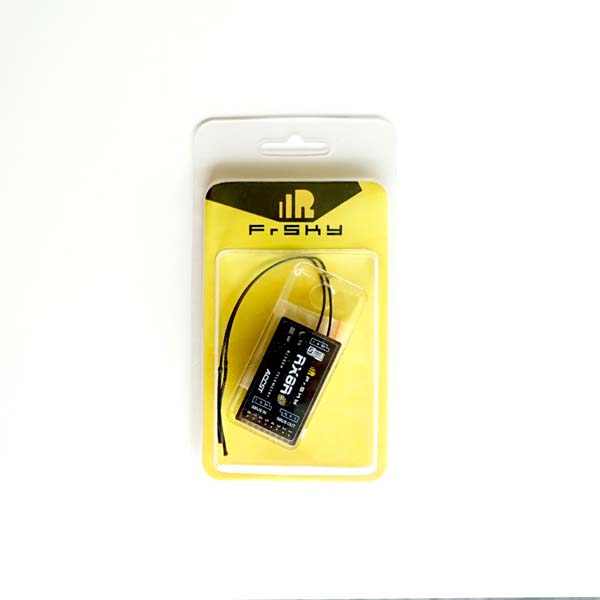