Failsafe setting will be cancelled whenresetting the bind procedure 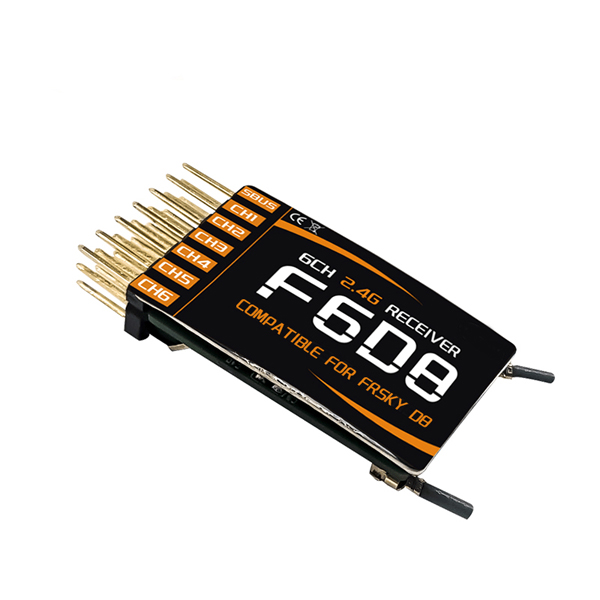