Features:
This is the latest auto-pilot OSD system from Cyclops.
* As the version may change from time to time, the version information on this page may become out of date with time going, but due to the direct link with the manufacturer and fast stock cycling, the ones we sell should be the latest available version.


* The capacity consuming bug has been fixed since the version of 27th March 2012 (official firmware version V1.1).

The firmware upgrader is now available, so customers who have the older version can upgrade their firmwares with this device.

* Customers who bought this product before 27th March 2012, and having the mah consuming bug, can open a help ticket via the online help system, and provide us your order number, we can supply you a firmware upgrader free of charge.

*IMPORTANT NOTICE: The polarity marked on the earlier version (before early 2012) of instruction manual was found incorrect, the correct polarity should be read as shown on below diagram. 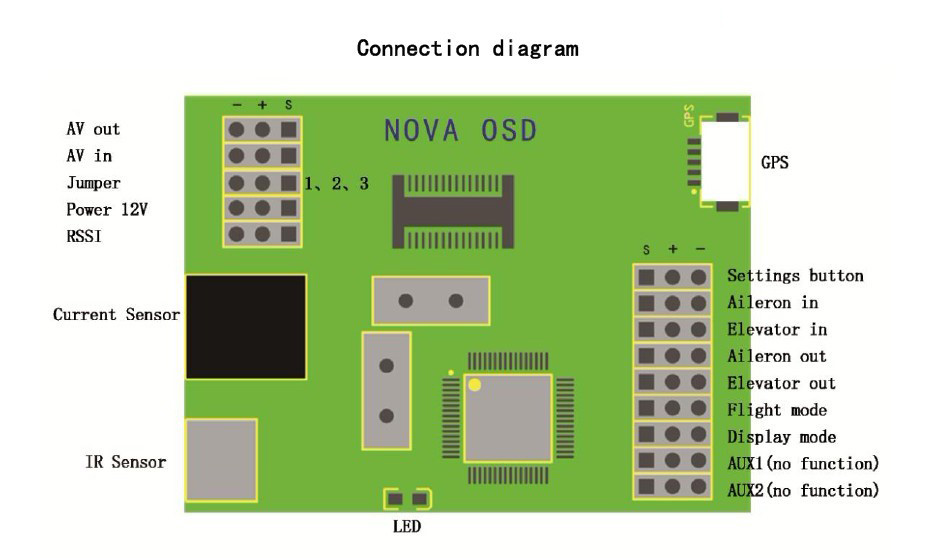 The version number we declare for this product is official version, so please verify is yours the official version or a OEM version before comparing the firmware version.
Customers who bought the above may also need
Customer Reviews: 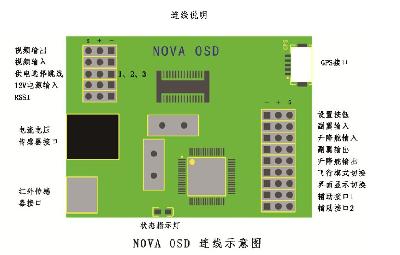 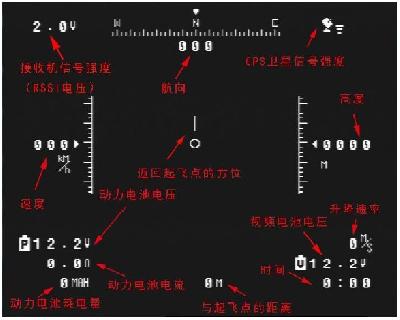 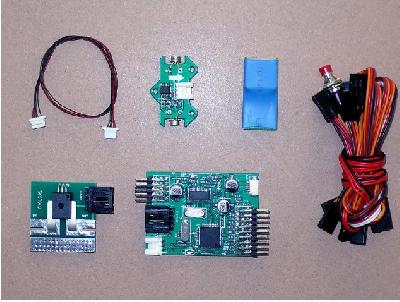